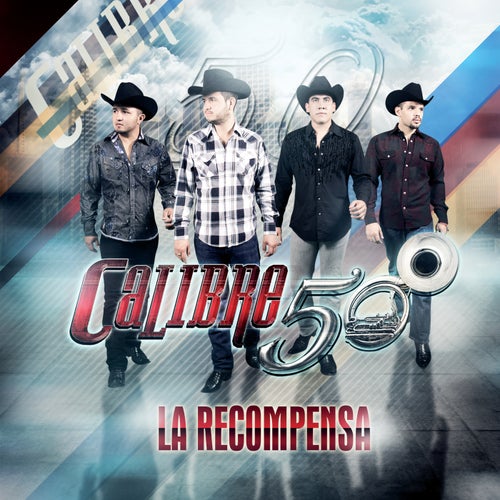 Reproducir en Napster
Lanzamiento: Feb 2013
Disquera: UMLE - Disa
Calibre 50 have put out three albums (and a greatest hits) in as many years, which would render a lesser group spent. But not this banda: Calibre 50 keep shooting from the hip, and La Recompensa is all ours. Soulfully poppy vocals meet ferocious tubas and neck-whipping accordions for a dance-off that's capable of spinning off in interesting directions: See "Cuando El Sol Se Va," which connects the dots between norteño, Billy Joel-ish rock and a pinch of jaunty Parisian pop. They're best when horns and accordions spill out of chaotic tracks, as on the tumbling "Ni Que Estuvieras Tan Buena."
Rachel Devitt 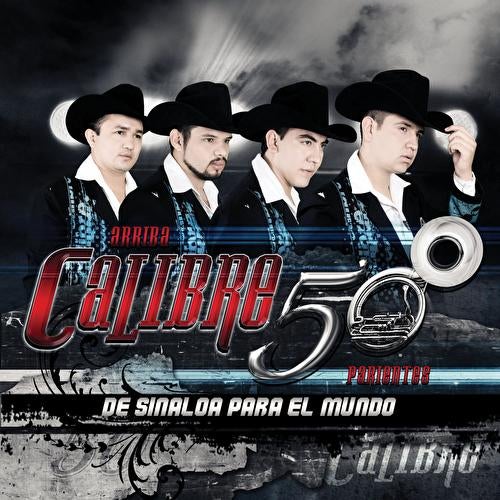 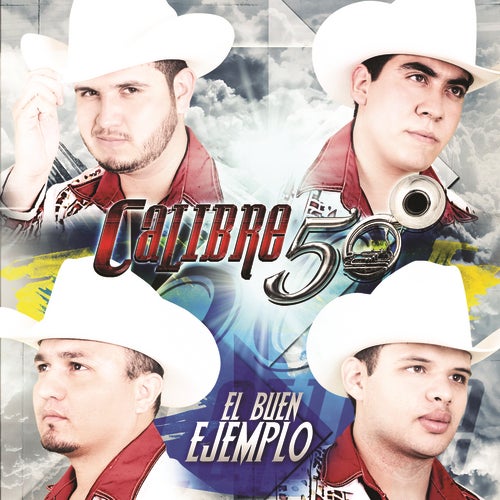 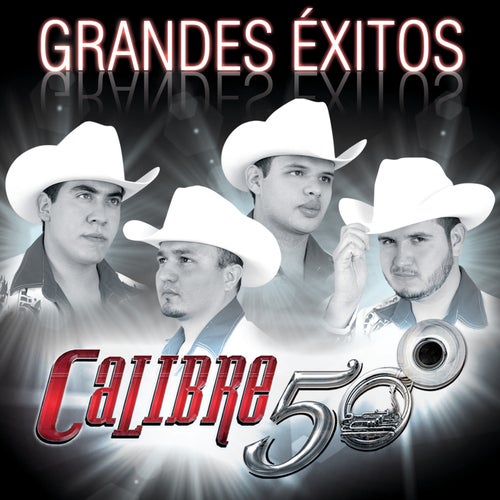